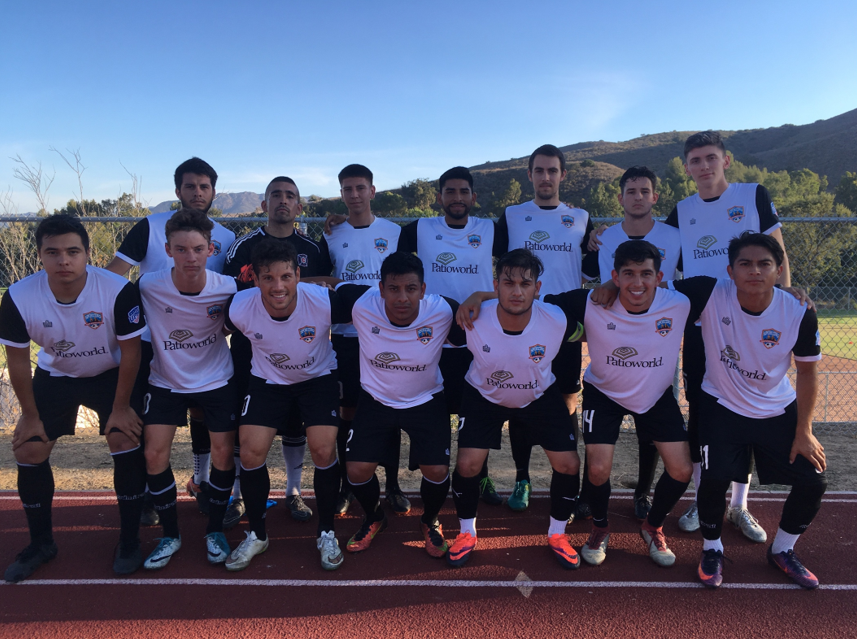 It is with great excitement today that we announce the transition of Sporting San Fernando to Sporting Football Club.  For three years Sporting San Fernando has competed in and remained in the UPSL 1st Division Western Conference.  Jon Meyers, current Director of Soccer Operations, believes, “A big part of Sporting San Fernando’s early success lies within the players that have come to Sporting and devoted their time to us playing soccer.  I just want them to know it was great to be able to provide the opportunity for  Sporting players to exist in the no pay to play model.  While producing teams that competed for a national title.”

Over the three years of existence Sporting also had over 30 players from countries outside the US put on the Sporting San Fernando jersey.  With that also came former and current players from professional ranks in Europe, Asia, MLS, USL, and former college soccer players.